Schedule at a Glance

Venue-specific information can be found in the sections linked above devoted to individual sports.

Tickets are $12 per day if purchased in advance online through GoFan. Tickets are $15 per day if purchased with cash at the gate. School-age children and older are required to have a ticket. TACA cards will be honored when presented with a matching photo ID. The TSSAA ID card and TMSAA ID will NOT be accepted for admission. School administrators who are registered on the TSSAA Portal can sign-in for free admission at the pass gate.

Parking is $5 per day. Patrons will receive a parking pass that will be accepted at all Spring Fling venues for the rest of the day.

Pets are not permitted at any Spring Fling venue.

Smoking is not permitted at any Spring Fling venue, including the use of e-cigarettes.

TSSAA is the only high school athletic organization in the United States to have a seven-sport, Olympic-style spring sport championship tournament for baseball, softball, track and field, team and individual tennis and soccer.

It was Middle Tennessee State track and field coach, Dean Hayes and Merrill Eckstein, president of the Greater Chattanooga Sports & Events Committee that in the early 1990s convinced TSSAA Executive Director Ronnie Carter to pursue organizing the spring sports championships into a one-week, single-city event. Carter was keen to the idea, but the thought of finding a single city with suitable venues for all the sports seemed impossible.

Carter felt it was only fair to invite cities statewide to bid on the event. In 1993, the cities of Clarksville, Nashville, and Chattanooga made proposals to the nine-member TSSAA Board of Control and the City of Chattanooga was awarded the 1994 Spring Fling.

The initial three-year contract was eventually extended for a fourth year. Seven cities bid for the event in 1997 and Chattanooga was selected to host for an additional five years, beginning in 1998.

Spring Fling XXVII was not held in 2020 due to the coronavirus pandemic. 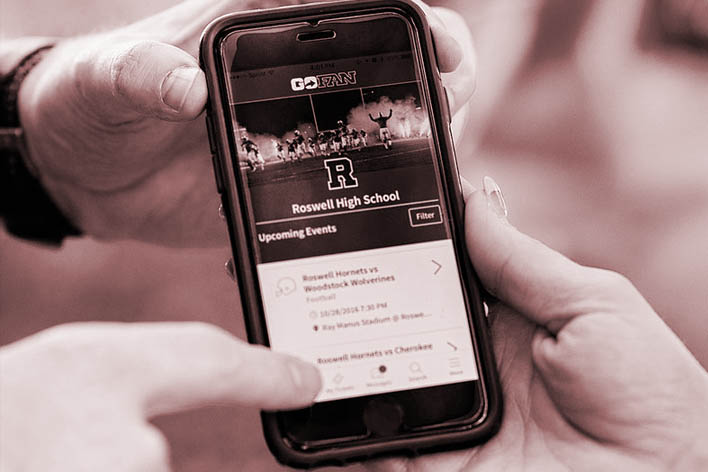 Purchase advanced tickets online! Simply show the ticket on your smartphone at the gate. 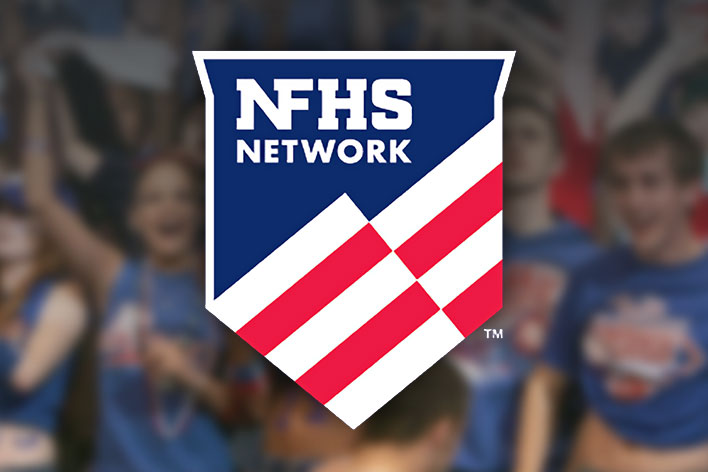 Watch live and on-demand broadcasts of TSSAA championship events on the NFHS Network. 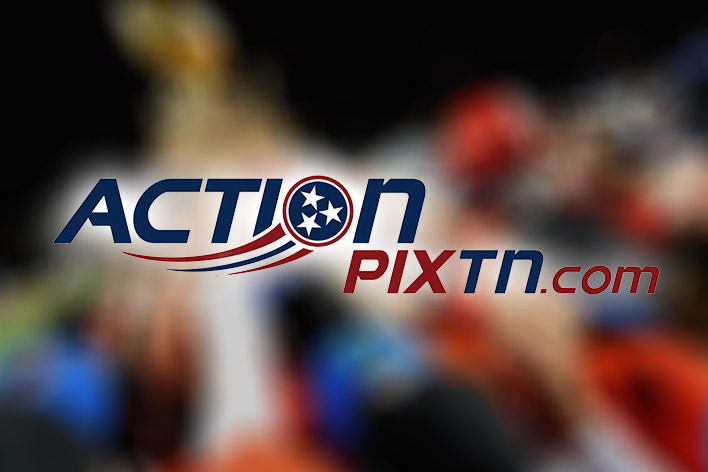 Order photo keepsakes from state championship events from ActionPixTN, the official photographer of the TSSAA. 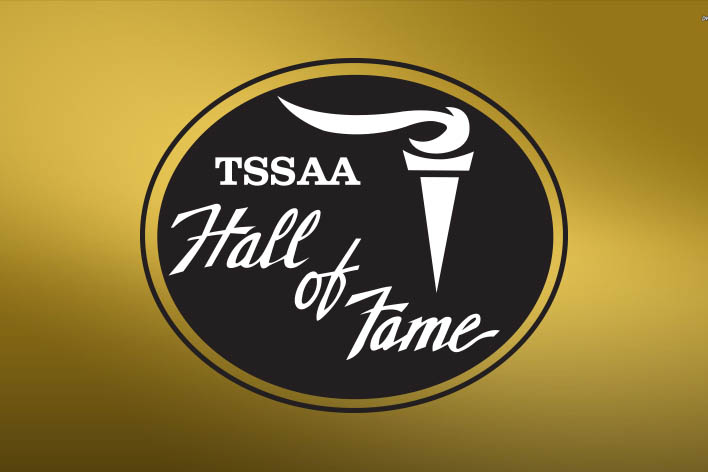 Join us in recognizing coaches, administrators, officials and contributors who give back to the game.